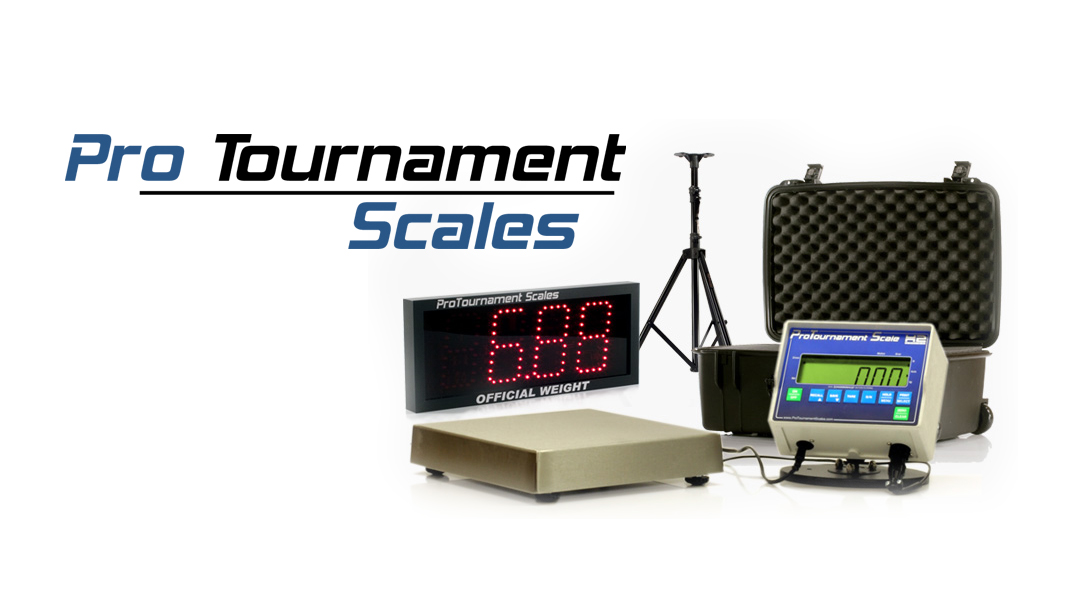 Here at Lunker Squad we want everyone to be happy at the end of the day. After club tournament director, Justin Hill and myself ran into multiple unfortunate situations at weigh-ins between various clubs and events, and hearing and seeing the feedback of other anglers that also were as frustrated as us with the trust and reliability of not only the equipment these clubs and events were using, but also the people using the equipment and putting down the final weights on paper, we knew we needed to forge a change. When we decided to start this club, one of our first obligations was to afford the best scale and weighing system and have honest, and standard on-land weigh-ins. In the past we had been faced with unfair or unreliable equipment, or having an official weigh-in on the water before we docked. All these alternative ways of weighing in your 8 hours of hard work is not acceptable and is also inaccurate. You cannot accurately weigh fish using an OEM scale from any joe-blow company while standing on your boat in the middle of the lake. There are so many factors in that scenario that just don’t comply with proper regulatory federation weighing. You wouldn’t expect to go to the State Tournament, or any local tournament in your area and find fishing practices such as these, so we don’t expect to teach you these ways or be lazy about how to provide the proper education on becoming a competitive bass angler or just an expert weekend fisherman.

With all this said, we have purchased the best fishing scale on the market for our club. The H2 Deluxe System from Pro Tournament Scales is not only their top selling scale, but is the staple piece of equipment used around the globe at most fishing events, award ceremonies, and professional angling weigh-ins. I was introduced to this piece of equipment during a local Bad Bass Boys tournament when the MN Bass Nation tournament director was present for the day and had the State Tournaments scale with her to use for the tournament that evening. I noticed how it was easily transportable, and had digital sign readout on a tripod. This is a remarkable feature because everyone including yourself can see the actual locked in weight and there is no discrepancy that a judge or director falsified your overall weight. You also know the scale is trusted, certified, and calibrated to the best extent. These scales lock in thrashing weight within 3 seconds to give an accurate quick result. Thanks to our sponsors for the help in letting us acquire such a valuable piece of equipment for this blooming club.